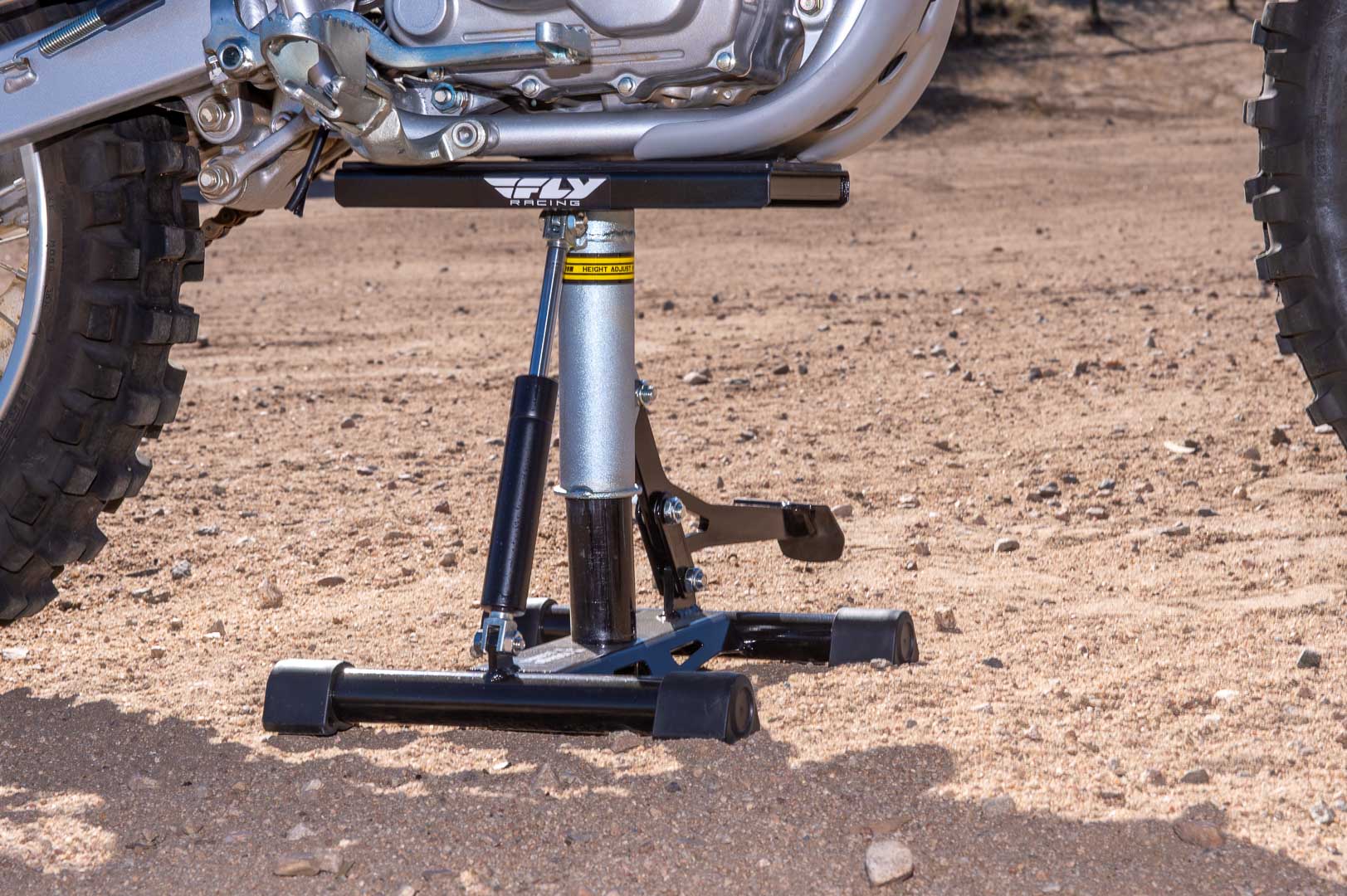 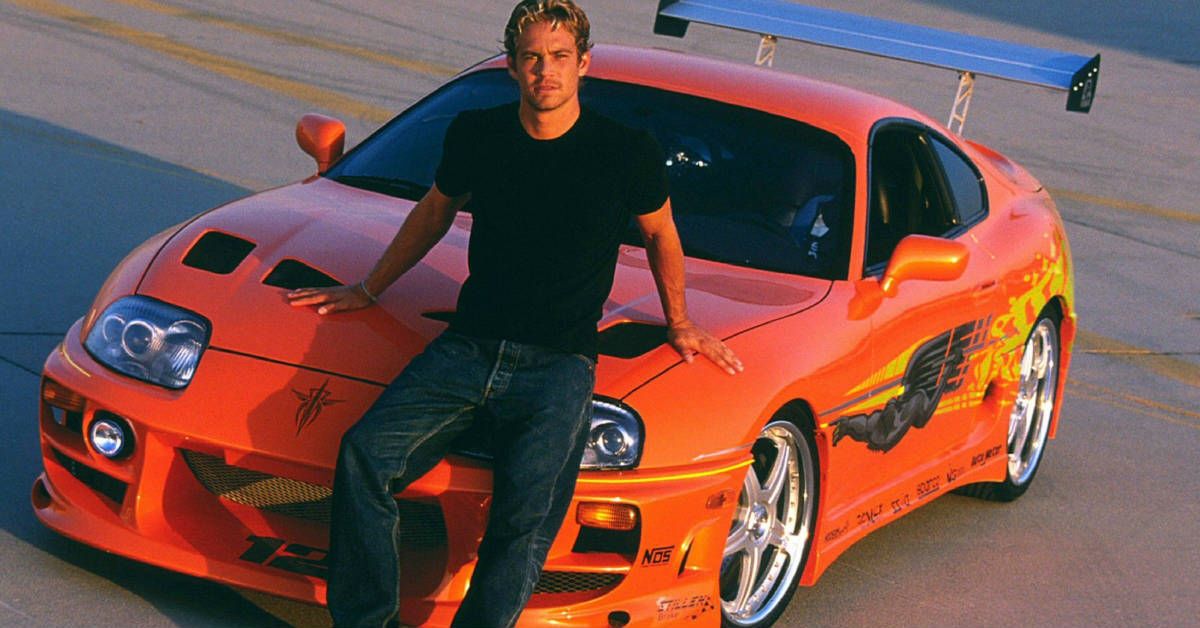 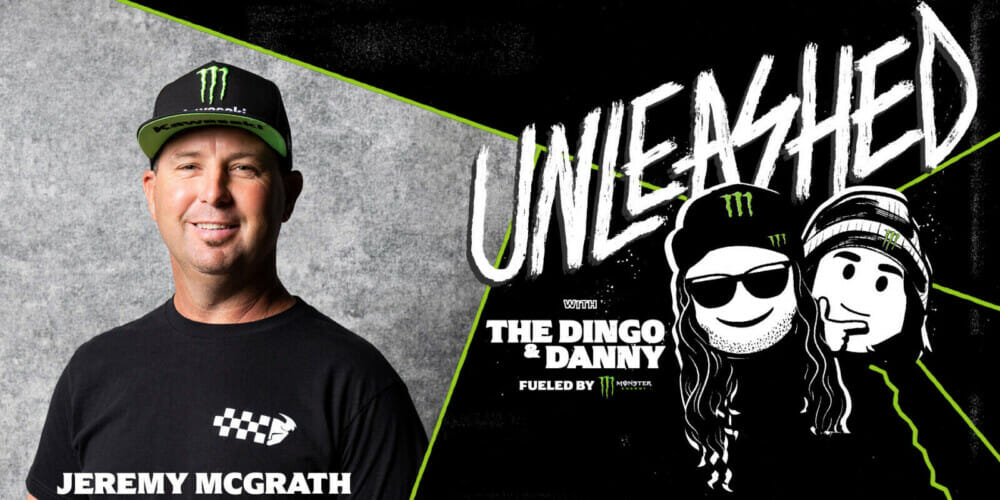 I have to admit that I was encouraging Max Vohland to get a podium in the overall standings at Hangtown. He’s from there, his dad won there, and that would have been cool to see. I’m a sucker for this stuff, so go after me. He was there ! Plus, RJ Hampshire was working after an early crash, Vohland was pushing Jo Shimoda for a podium, and things were set for Mad Max! But then he backed up a bit, Hampshire charged, and POOF, Max’s podium went in front of his friends and family. Shit. He still clinched the Rookie of the Year for the series and it’s funny how his first race (where he led for a while and then probably would have gotten a podium if his bike hadn’t. exploded) and his last run of the series were probably his best? I was like a lot of guys with a raised eyebrow when hiring Vohland earlier this year, but I think he has a bright future.

Is Jo Shimoda a title contender in 2022? Are we there already? (Editor’s note: Site editors Kellen Brauer and Mitch Kendra are!) I mean, the dude was good, but I’m looking at the Lawrence, Cooper, Jeremy Martin, maybe Hampshires, and probably some guys that I forgot and put Jo behind them. Maybe I shouldn’t? I don’t know, I know I’m slow to understand Sushi and its title potential. Change one’s mind.

Hunter Lawrence, from the self-proclaimed LIT KIT in Hangtown, has had a good season overall. The second run at Hangtown was weird, but the first run he rode really well to get on the surface and overall he finished third in the series with an overall victory. After a frustrating start and stop to his career in the United States, Hunter has had a good year this year both inside and out. Hey, he won a national with a 1-1 finishes, and he won an SX. I know people who hang on to THE JETT, but any driver who has won two races in a year and finishes this high in points is very fast.

I love seeing Josh Varize step up when he got the factory bike from the guys at Rockstar Energy Husqvarna. He’s been good all year as a private rider, and hopefully there will be room for him somewhere on an Austrian motorcycle. I don’t know where but there is enough to keep Josh I think if you are KTM. Hey, he led a lap!