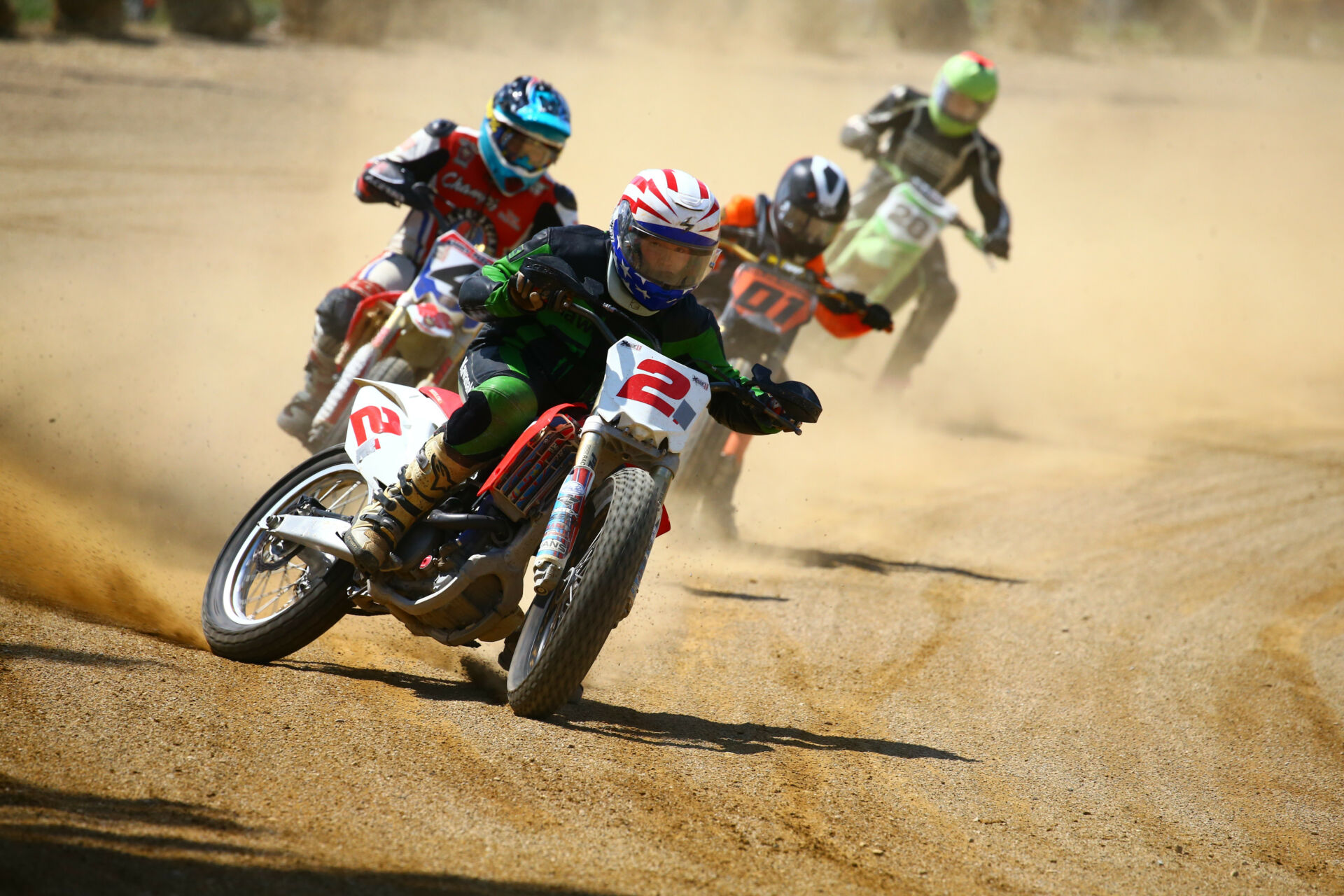 An experienced motorcyclist died in a “freak accident” while racing on the Culham motocross track.

Retained firefighter Stephen Angell, 61, who had competed at an “expert” level as a young man, went off the track during the competition hosted by the Amateur Motor Cycle Association on the morning of June 12.

He struck a mound of dirt as he attempted to return to the track and was thrown from his bicycle, suffering fatal injuries to his chest.

The Oxford coroner’s court has heard that the Bath man was initially speaking to medics, although his breathing was labored, before he passed out. Despite the efforts of paramedics and air ambulance medics, he was pronounced dead at around 12:25 a.m.

During an inquest into his death, Oxfordshire Chief Coroner Darren Salter said: â€œThis is clearly a tragic incident which has occurred and is very unexpected. I understand Stephen was an experienced motocross rider and had competed and been involved in this scene for many years.

Mr Salter said he did not like to use the term “freak accident” but added that it was “tragic” that on this occasion it resulted in the serious injuries which led to the death of Mr. Angell.

The investigation learned that Mr. Angell was an experienced motocross rider who had been involved in the sport for decades.

On the morning of his death, he told his wife he “didn’t feel it”, but competed in the race nonetheless.

One of the police called to the scene noted that the motorcyclist behind said that Mr. Angell was “very wobbly on his bike”.

Race marshal Ricky Smith said in a statement he saw Mr. Angell lose control of his bike in the air, causing it to deviate from the track when it landed.

He tried to return to the race track to a location that Mr. Smith said was “not the easiest way” to get back.

The rider struck what has been variously described as a drainage ditch or earthworks. He got off the bike and suffered serious chest injuries.

Mr Smith said he had known the crash victim for over 30 years and described him as a competent pilot. He said: â€œThere was nothing wrong with the event. I have been involved in motocross for 45 years and would consider it a freak accident.

The coroner recorded a finding of accidental death.

In a tribute after his death, Mr. Angell’s family described him as a “calm man with a wicked sense of humor”. He had been a firefighter with the Avon Fire and Rescue Service for 33 years and was a shift supervisor at the Bath Fire Station.

To receive updates directly to your inbox, sign up for our newsletter here.