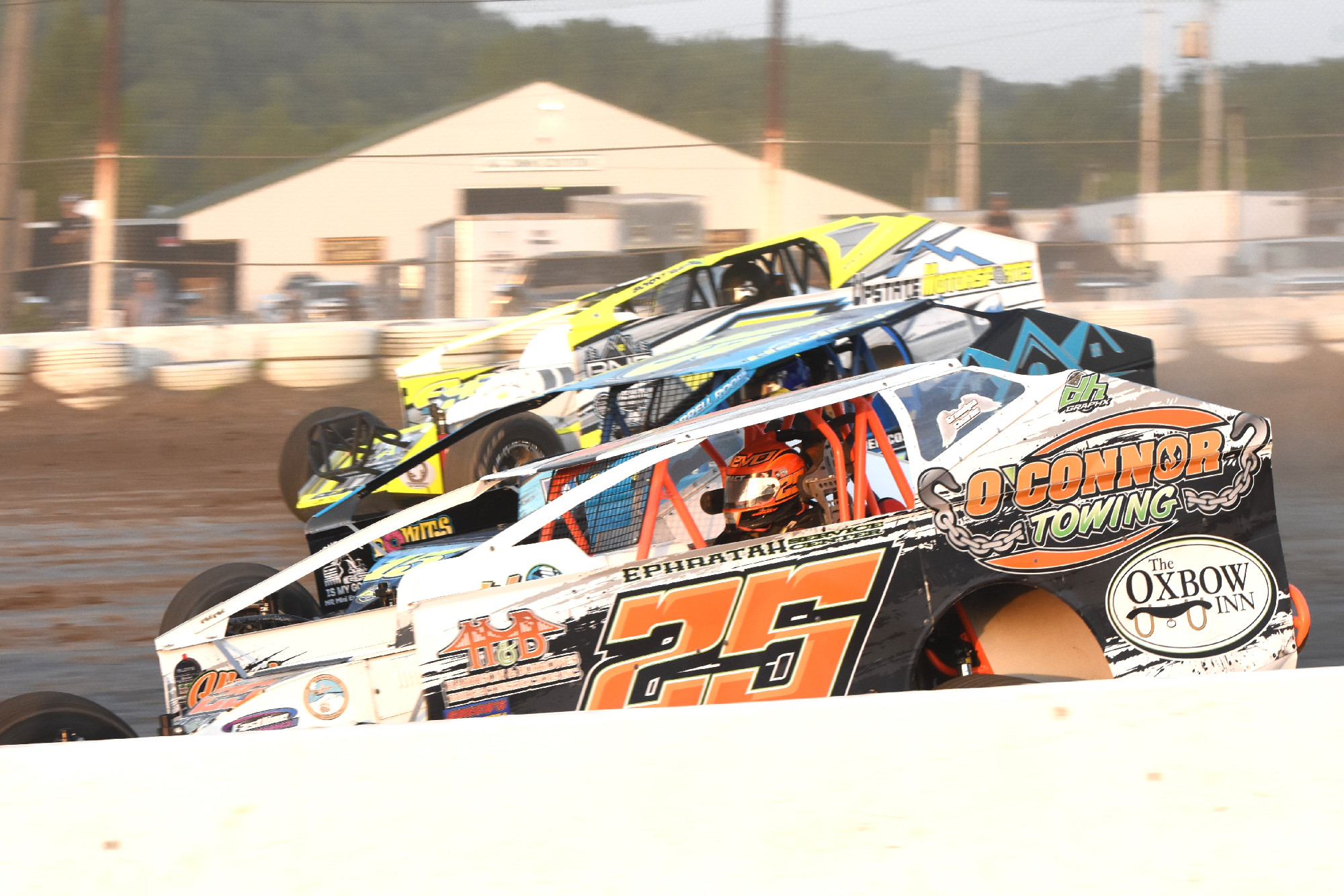 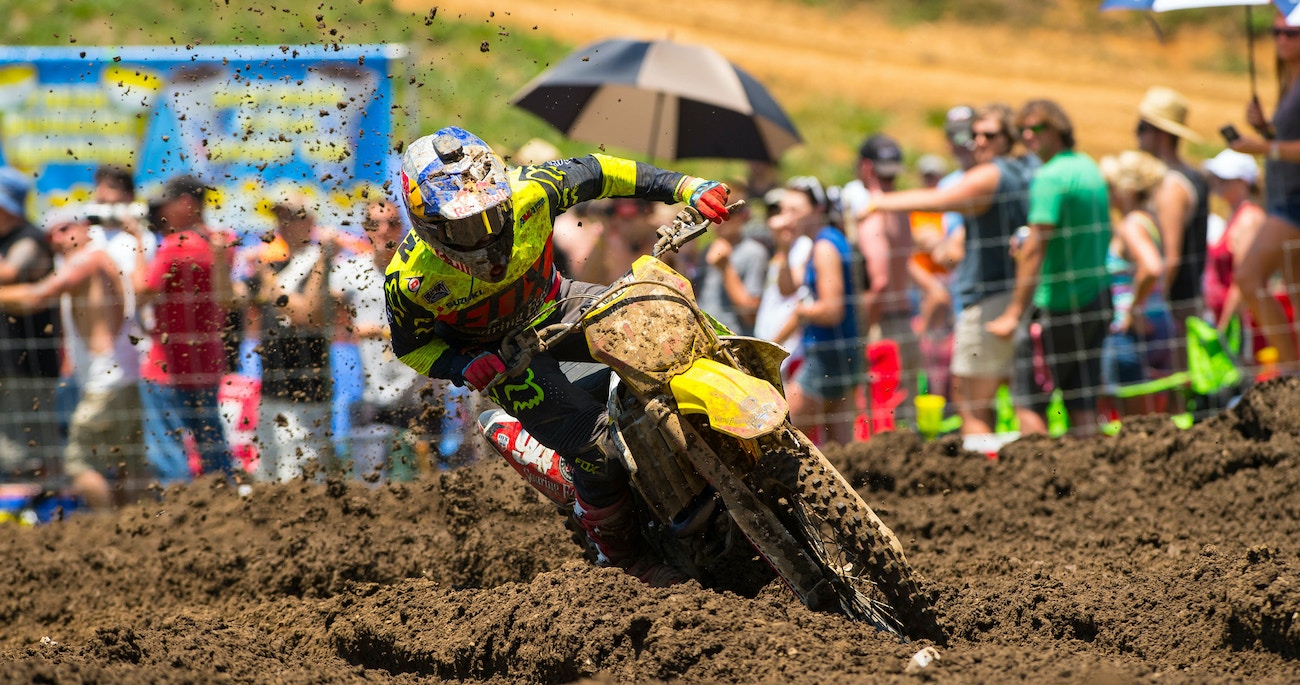 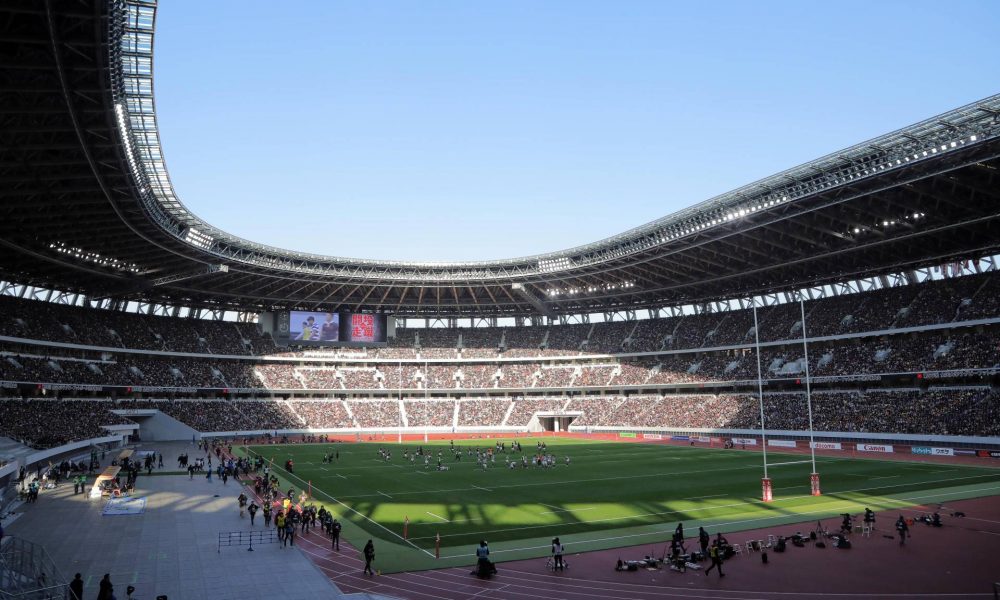 For motocross champion Johnny Aguon, competition and racing fuel every aspect of his life.

Sitting atop the standings and defending 450cc champion, Aguon knows the target on his back gets bigger with every race.

â€œBeing the King in the Crown isn’t just a walk in the park. You have to eat it. You have to sleep on it. Most importantly, you have to be obsessed with it, â€he said. â€œI am currently the 450cc champion and the leader of the general classification. And, there is no need to let our guard down.

The rush of bloody competition, the roar of engines and the sound of doors opening is a dream come true, he said.

â€œThe blood is flowing and the tension is building,â€ he said. “I think back to all the time I scarified and all the time in training for this exact moment.”

Confident, hungry and brash, Aguon backs up his fire with grueling hours of running training and an insane fitness regimen. â€œTrain hard, fight easy,â€ he says, describing what it takes to stay on top of a competitive field.

His training the week leading up to the eighth round of the Monster Energy motocross championships last month was not for the faint of heart.

â€œI believe the way you train is the way you are going to fight, therefore, I push my limits,â€ he said.

The week leading up to Round 8, he completed a six mile mud challenge. Then shot a five mile the next day to test his ability to stay focused after a tough race. A day before the competition, he organized a field race that spanned nearly six miles of mud, hills and boulders. It all adds up to racing on the bike, perfecting his craft.

Crossing physical barriers forces him to challenge his mental limits, he says.

â€œNot only does this impact my mind and body, but my soul of learning how to become a champion also comes in check,â€ he said.

Aguon is realistic. The work is hard, but he knows his work will pay off. But, sometimes people lose, Aguon said, and being a champion means fighting after a loss.

â€œBeing in the spotlight of a champion comes with great responsibilities, and those responsibilities include asking yourself, ‘When you fall, are you going to get up? “he asked.” If you are defeated, are you ready to accept defeat and push harder? “

Speaking to Aguon, it’s easy to see the intensity that comes with being a champion. But, while winning and being # 1 is always a motivation, Aguon continually lives by his standards because that is what â€œhis tailsâ€ expect.

His son and daughter – Johnboy Aguon and Jeriah Guzman – and nephew – Alize Mondia – keep him focused, almost like a laser, on the finish line.

â€œThese tails that follow me know no better but listen to the lore of a champion and that my destiny and my goal to be a champion,â€ he said.

And the Tails listen, applying everything they learn to every race they run.

Johnboy Aguon is the reigning 65cc champion, possessing a perfect dash. Alize Mondia is in second place in the 65cc standings and Jeriah Guzman is the current 50cc points leader.

Jon Aguon said he is fortunate to have a family that loves sports as much as he does.

Elder Aguon said he always takes time for the kids, making sure they spend as much time running and training to sharpen their love for the sport. Extremely proud, Aguon shares everything the family has done to give their best in every race.

â€œWhen I go out for daily training, it’s not just me,â€ he said. “I have tails following me, which is a bigger responsibility.”

More than training, Aguon devotes his time, money and effort to children, recognizing that they are the most important part of this journey.

The kids keep him under control, he said, adding, “I’m ready to do whatever it takes to be a champion of the little cocks who believe in me.”

â€œMy biggest advice to everyone and everyone in the world, if you want something, ‘Go ahead, take it!’â€ He said. “Stay focused and check your state of mind.”

In the end, there are no excuses, he said, adding that the goal is always to train and get stronger for another day.

â€œI am a father. I am an off-road motorcycle mechanic. I am a motoX trainer. I am a racing volunteer. I am the # 1 supporter of all the queues and supporters who believe in the process, â€he said.

While his work ethic was a big part of his success, he also thanked those who made the trip possible.

â€œBiggest thanks – I want to thank Cycles Plus for believing in me and all my family and accepting us to be part of Team Green Kawasaki and Ground Tech Maintenance for support throughout the trip,â€ said he declared.

Thank you, he said, to the local athletes who continuously support and train to promote the growth of the sport.

â€œAnd to all the family and friends who believe in us, thank you! “, did he declare.

And, for those wondering if Aguon ever plans to slow down, he just laughed.

â€œAs long as there is air to breathe I’m ready to do whatever it takes to be a champion and for the little tails who believe in me,â€ he said.

Previous Route 28 reopens after fatal double crash involving motorcycle and vehicle :: exploreClarion.com
Next All in a car family: the 4th generation of Faireys takes over the dealership | national news