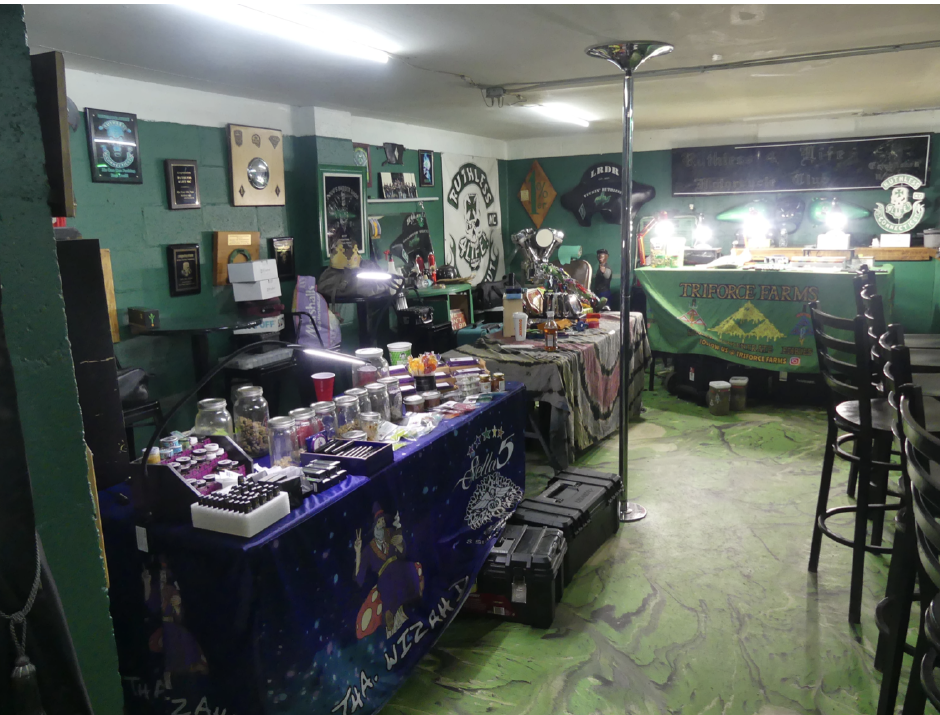 A few weeks ago we published a build from a motorcycle enthusiast named [fvfilippetti] who created a voltage regulator essentially from scratch. Although a popular build, the regulator only works for a small subset of motorcycles. A lot of readers were also asking for a more common three-phase regulator. Normally, we wouldn’t expect someone to drop everything they’ve been doing and start working on a whole new project based on the comments here, but that’s exactly what they did.

It is important to note that the solutions he has developed are currently only in the simulation phase, but they show promise in SPICE models. There are actually two schematics available for those who would like to continue his open-source project. Compared to shunt-type regulators, these have certain advantages. In addition to being open-source, they do not load the motor when the battery is fully charged, which improves efficiency. The only downside is that they’ve added complexity because they can’t open this circuit except in specific situations, which requires a specific type of switch.

All in all, this is a great step on the way to a true prototype and eventual replacement for the often lackluster regulators found on Aprilia’s bikes to Zero. We hope to see it developed further for all bikers who have been sidelined by this seemingly simple part. And if you missed it the first time, here is the working regulator for its Bajaj NS200.