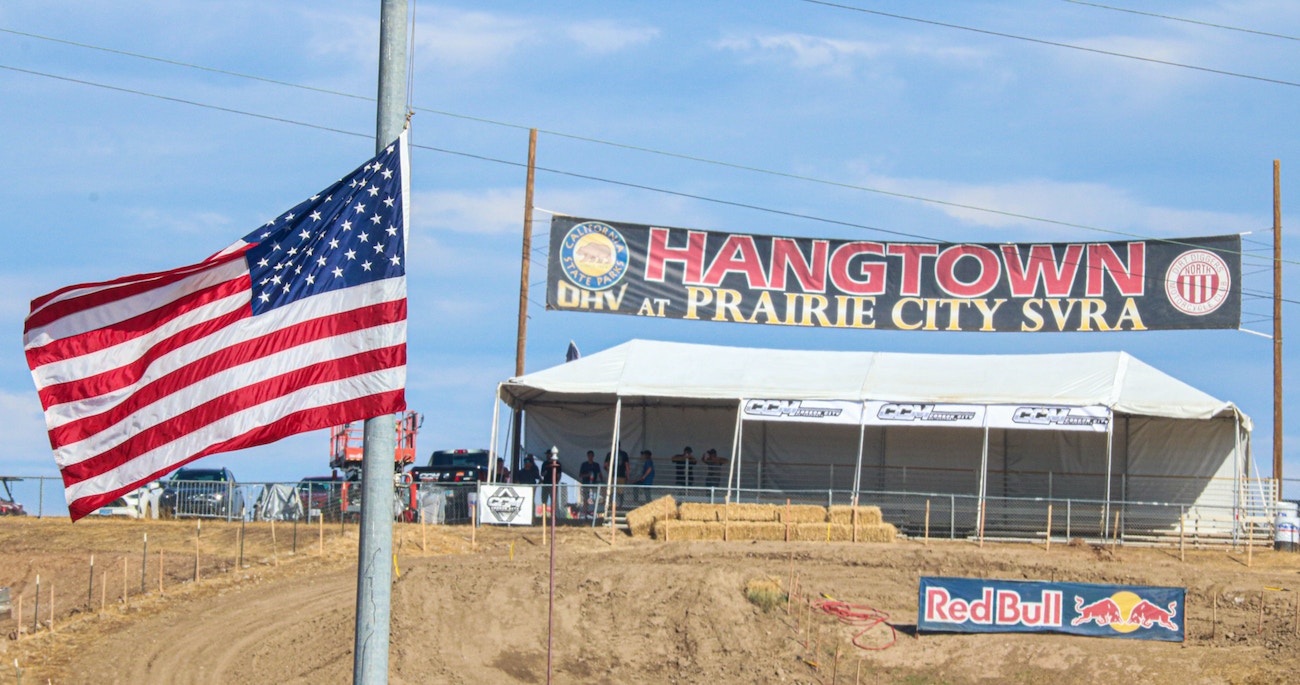 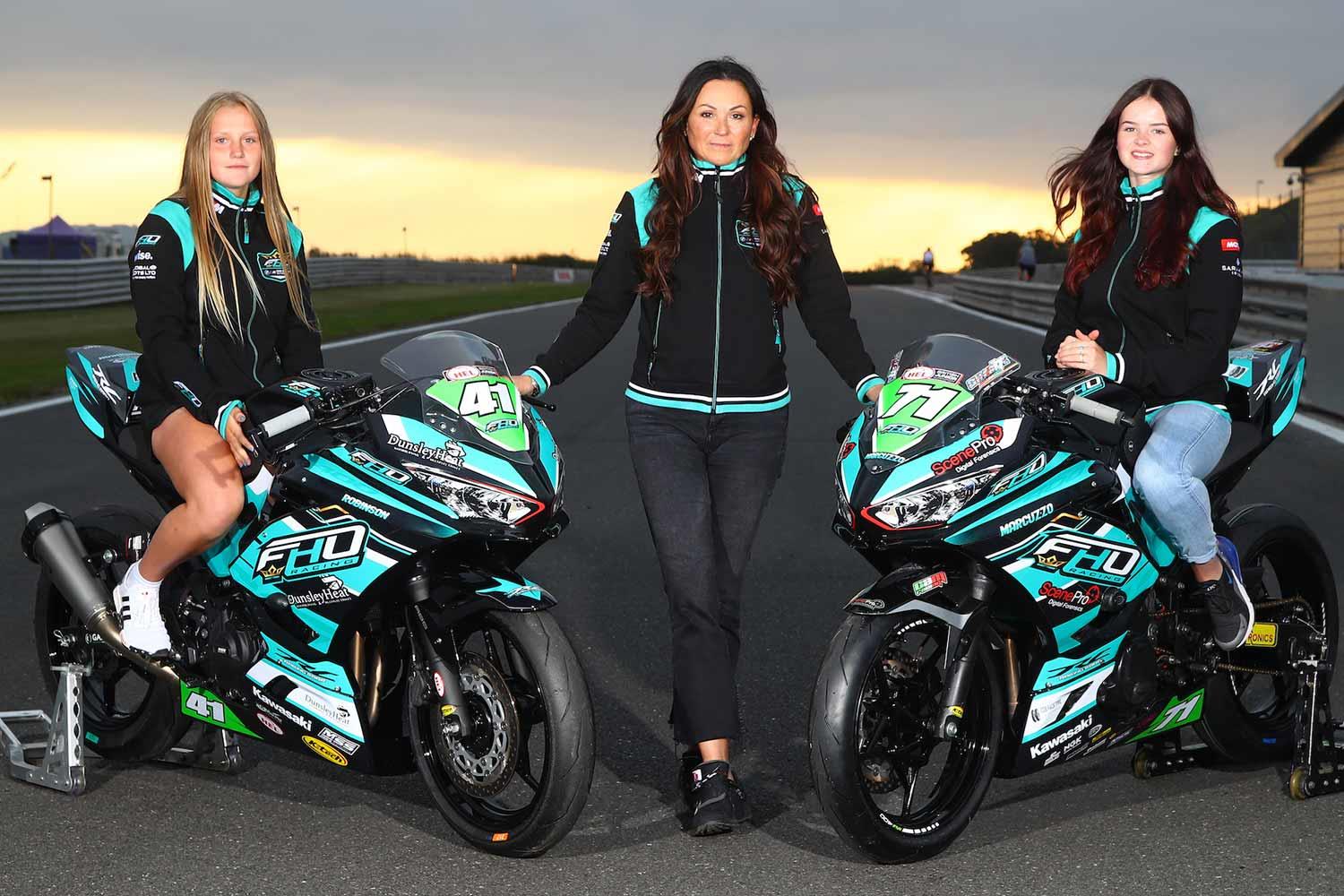 RUN TO THE BEACH

It all kicks off when the Gisborne Motorcycle Sports Club hosts the 2021 National Beach Racing Championships tomorrow in Makorori Beach.

But to do that they will have to beat motocross racers like road bike eater Daniel Fogarty (Yamaha YZF450), who has won the national title more than once.

Dave Wilson might be using a smaller engine, but these KTM SXF350s aren’t slow by any means. Derek Watson also opted for the smaller, lighter machine as he crushes the sand on his Husqvarna TC350.

The 0-250cc event could be anyone, as so many competitive riders are racing in this category. Ben Logan (Yamaha YZ250), Buck Atkins (KTM 250SXF), Jody Engelbrecht (Yamaha YZ250FX) and Bryce Norman (KTM SX250) are just a few of the riders who will be extending the throttle cables tomorrow.

In the classic class, Graham Wedlake’s two-stroke Suzuki RM370 will have to stay in the power band as he takes on Paul Arnott, who lights up his minty BSA 650. Warren Marten will prioritize reliability over speed on his Honda XL185.

On the women’s side, Brooke Wealleans (Suzuki LTR450) will want to repeat her result from the last meeting – three wins – but will first have to face Natasha Goodall (Suzuki LTR450), Fritha Rau (KTM SX300) and Ella Watson (Honda CRF150), who all have a chance to win the title.

The Junior A, Junior B, Mini 65, Trails and Mini 50 riders will race tomorrow in the demonstration class without points, but that will not slow them down.

A lollipop race will be organized for the children afterwards and the awards ceremony will take place immediately after the meeting. 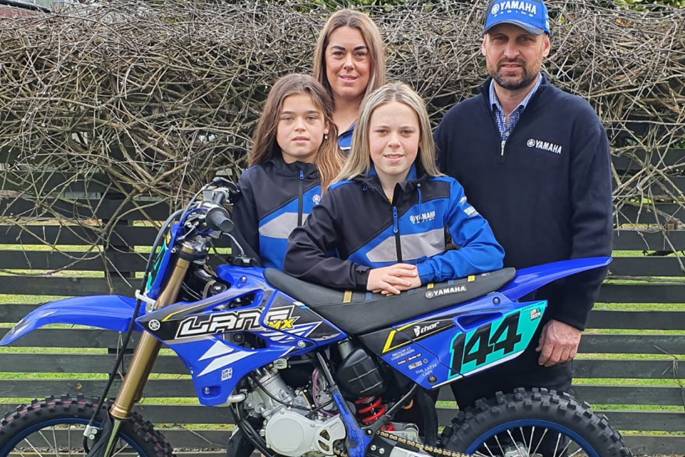