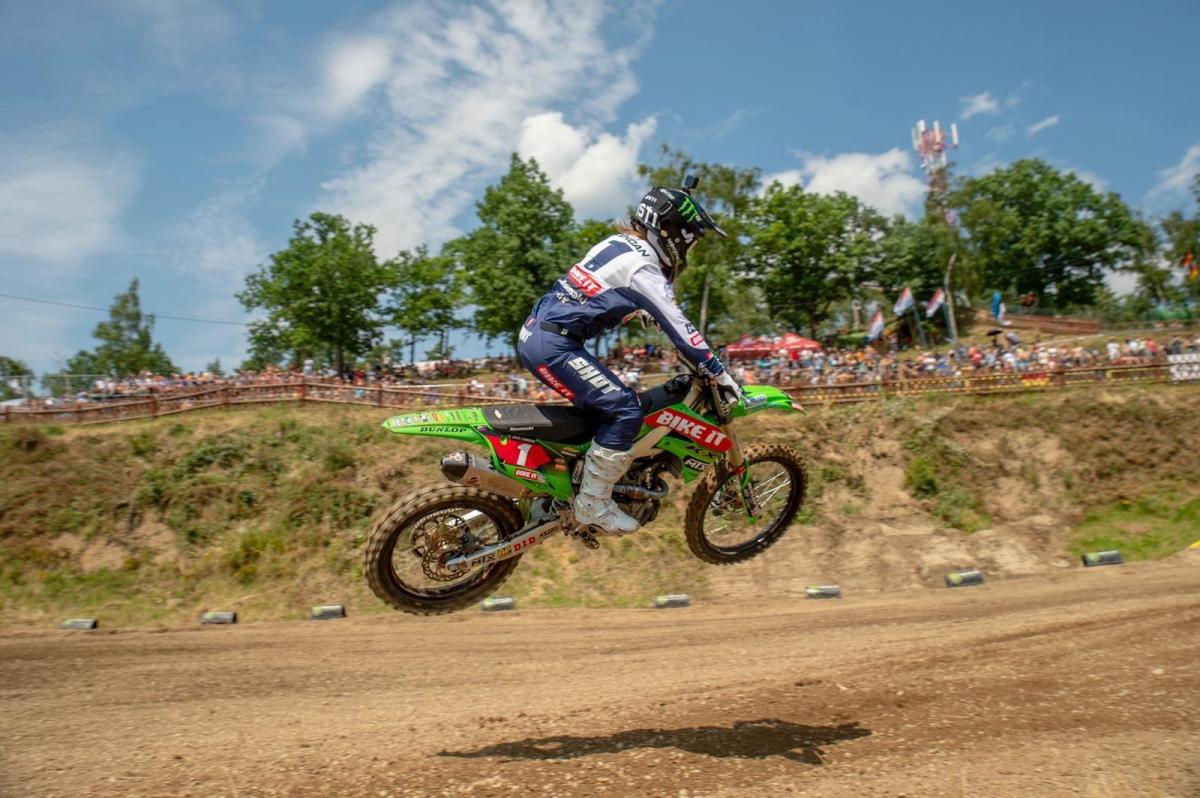 Duncan ready for the Spanish stay

The goal was always long term. Jason Anderson may have portrayed the free spirit and the free spirit off the track, but behind the scenes he has been fiercely loyal to his team, the only one he has raced for since turning pro in 2011. He s ‘Rockstar Energy Suzuki called then, when he was part of a rookie tandem alongside Ian Trettle. In their third race together, Trettle crashed badly at the Daytona Supercross and suffered a serious head injury that ended his career. The whole team was rocked and Anderson struggled so much as a rookie that the team even put him on the bench for a few laps of this summer’s Lucas Oil AMA Pro Motocross Championship. The following year his results improved, but he still scored only one podium all year. It was not the expected success after spending years as one of America’s top amateur talent. After two difficult years, the team could have let him go, as so many teams do for so many young riders.

They did not do it. Former team owner Bobby Hewitt has always been loyal to his riders, and he, along with team principal Dave Gowland, kept Jason going. He continued to improve and, in 2013, he won his first race for them, at the Salt Lake City Supercross. This Rockstar team had a magical 2013 season even without real Suzuki support as it was the year of Davi Millsaps’ incredible candidacy for the 450 Supercross Championship.

Finally, the Rockstar team found a factory partner in KTM for 2014. Anderson being true to them and they being loyal to Anderson, they switched brands together and Anderson delivered the 2014 West Region Championship 250SX. That was. a happy partnership.

Let’s go. The KTM deal became a Husqvarna deal and Anderson became a 450 rider with great success, taking a podium in his Anaheim 1 debut, a race victory the following year and then the much-vaunted Monster Energy AMA 450 Supercross. Championship in 2018. The loyalty was repeated. phrase in interviews with Anderson and Hewitt. They were in it together, until the end.