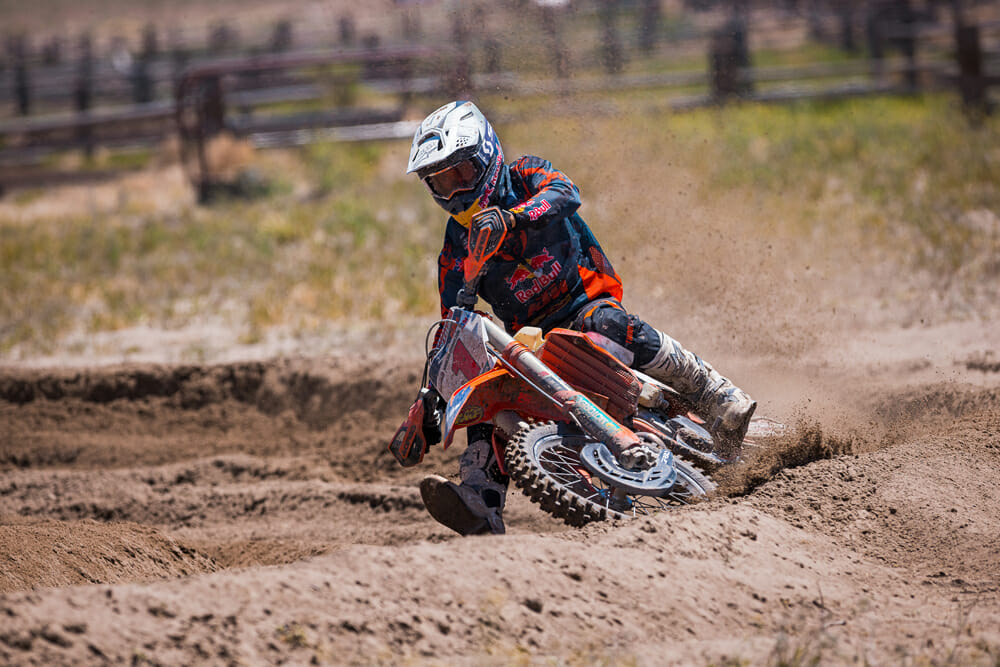 Jed Beaton absent from this weekend’s Latvian Grand Prix, no real timeline on his injury.

Jed Beaton entered the premier division with an impressive effort at the British Grand Prix, round one of the 2022 FIM Motocross World Championship, but his form plummeted in the weeks that followed. There is a pretty good explanation for this though, as he crashed at the Lombardy Grand Prix and his shoulder took a big impact. Initial scans showed no damage, but the injury hasn’t improved since then and left him without strength.

Now, after another free weekend that led to no wins, Beaton will skip the Latvian Grand Prix in a bid to get back to his true form. Other scans were also done to try to determine why the injury is not improving. There’s no real timetable for his recovery or when he’ll be back racing, but F&H Kawasaki Racing said he’ll miss more events if that’s what is to happen.

“It’s frustrating that I’m out this weekend, but the team and I have made a mutual decision to check things out further and come back when we can get the results we’re looking for. It’s obviously a hard pill to swallow, but I can’t wait to come back as strong as I did in the opening GP when I return.

Beaton is tenth in the championship standings, despite struggling. Finishing fifth in the first race of the term remains his best ranking of the season. ’14’ has not returned to the top ten since that first event. 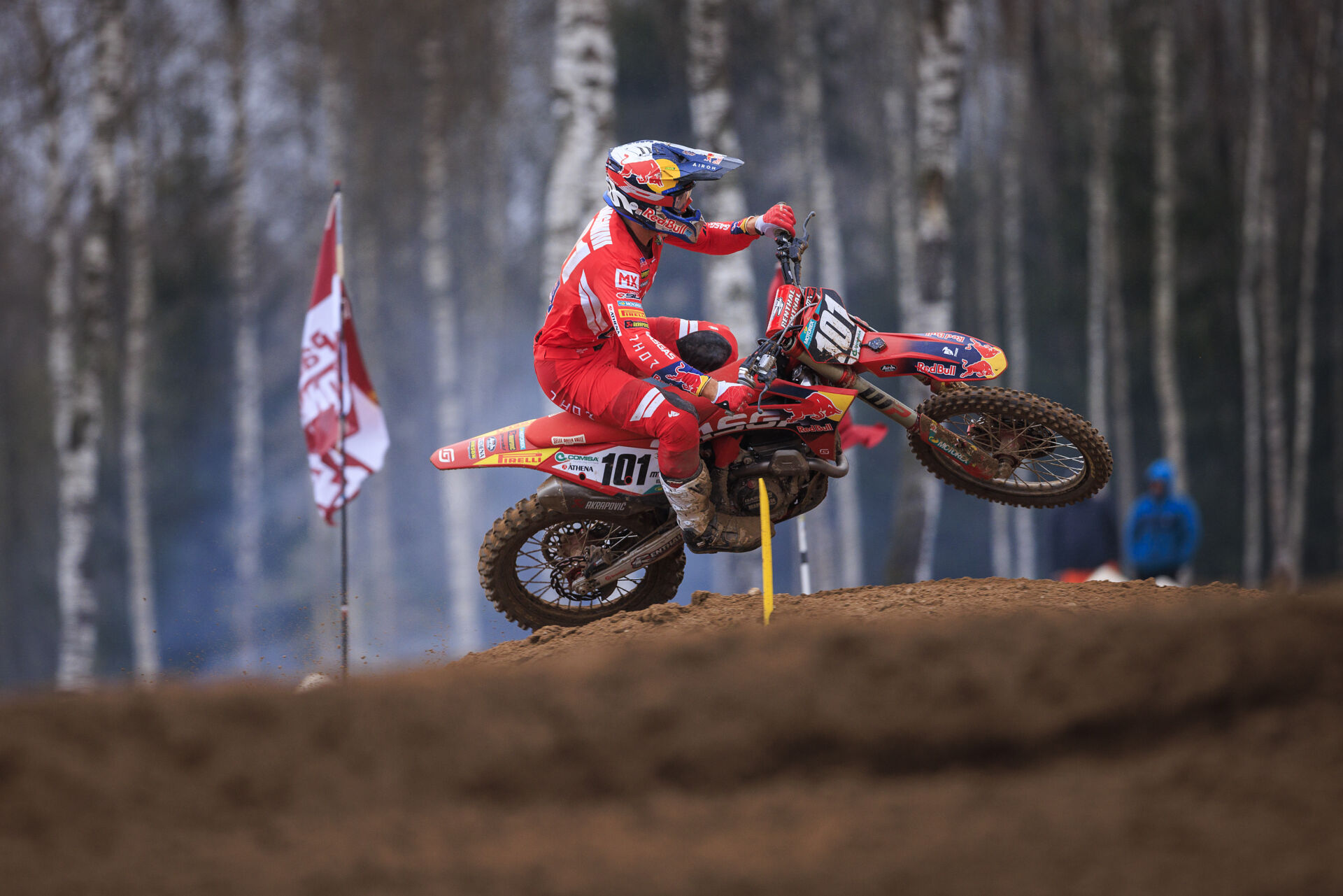