Hertz announces new board of directors 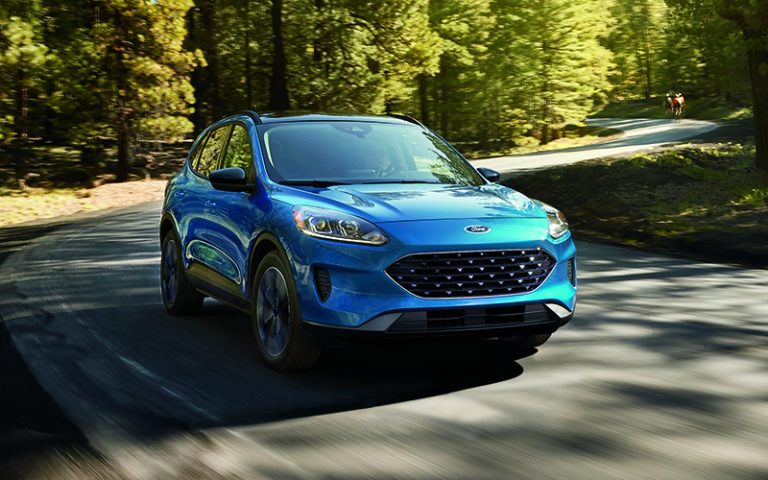 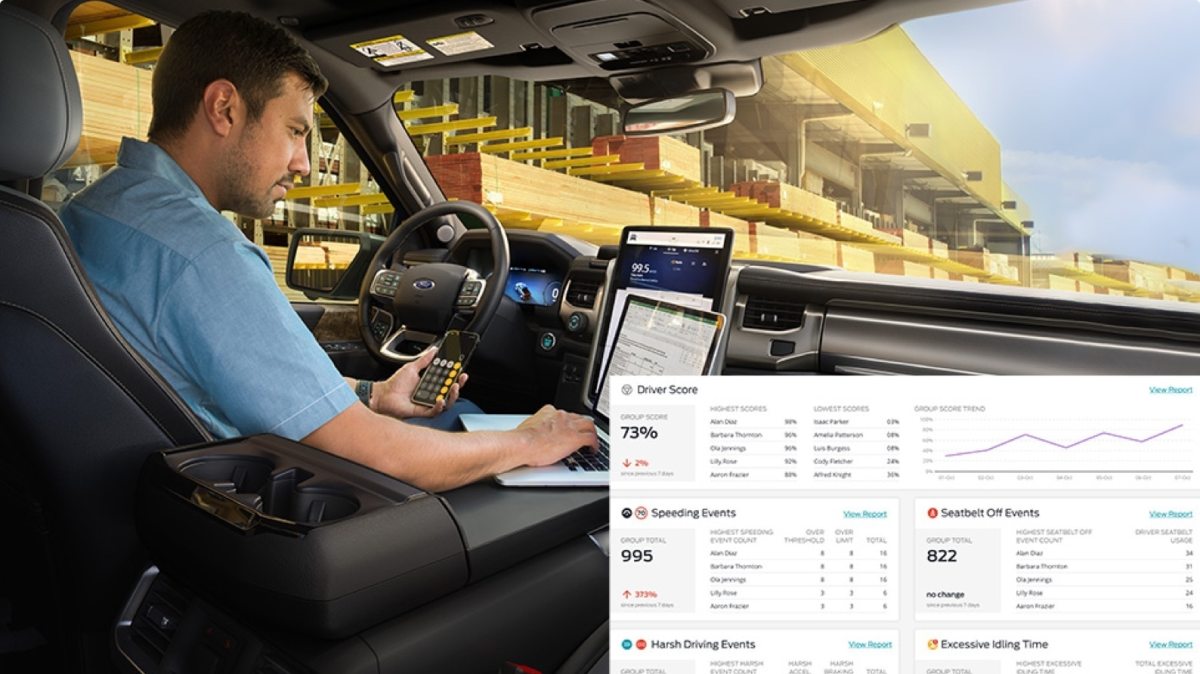 ESTERO, Florida, June 30, 2021 / PRNewswire / – Hertz Global Holdings, Inc. (OTCPK: HTZGQ) (“Hertz” or the “Company”) has announced the composition of its new Board of Directors whose term comes into effect with the successful restructuring of the Society and its emergence from Chapter 11 today. The new board will initially consist of eight members with up to three additional directors to be appointed in the future. The eight appointed members include the founder of Certares Michael Gregory O’Hara as president ; Co-founder of Knighthead Capital Thomas wagner as vice-president; Senior Managing Director of Certares Colin Farmer; Andrew Shannahan, Knighthead partner; Apollo Partner Christopher Lahoud; Senior Advisor to TPG Capital and former CEO of Ford Motor Company Mark Fields; current member of the board of directors of Hertz Vincent Intrieri; and Hertz President and CEO Pierre Pierre.

Pierre Pierre said, â€œWe are delighted to welcome our new board members and benefit from their collective expertise, leadership and oversight at this pivotal time for Hertz and the travel industry. These leaders bring extensive financial, operational and market experience that will be invaluable in the next chapter for Hertz. I would also like to express our company’s appreciation to our outgoing board members for their service and tireless efforts, especially throughout the last year and a half of the pandemic and our successful restructuring. “

Biographies of New Hertz Board Members

CAUTION REGARDING FORWARD-LOOKING STATEMENTSThis press release contains “forward-looking statements” within the meaning of federal securities laws. Words such as â€œexpectâ€ and â€œintendâ€ and similar expressions identify forward-looking statements, which include, but are not limited to, statements related to our positioning. We caution you that these statements are not guarantees of future performance and are subject to numerous risks and uncertainties that we may not be able to predict or assess with precision, including those of our risk factors as we identify in our most recent annual report on Form 10-K for the year ended December 31, 2020, as filed with the Securities and Exchange Commission on February 26, 2021, and any related updates in the Company’s quarterly reports on Form 10-Q and current reports on Form 8-K. We caution you not to place undue reliance on our forward-looking statements, which speak only as of their date, and we assume no obligation to update any such information. 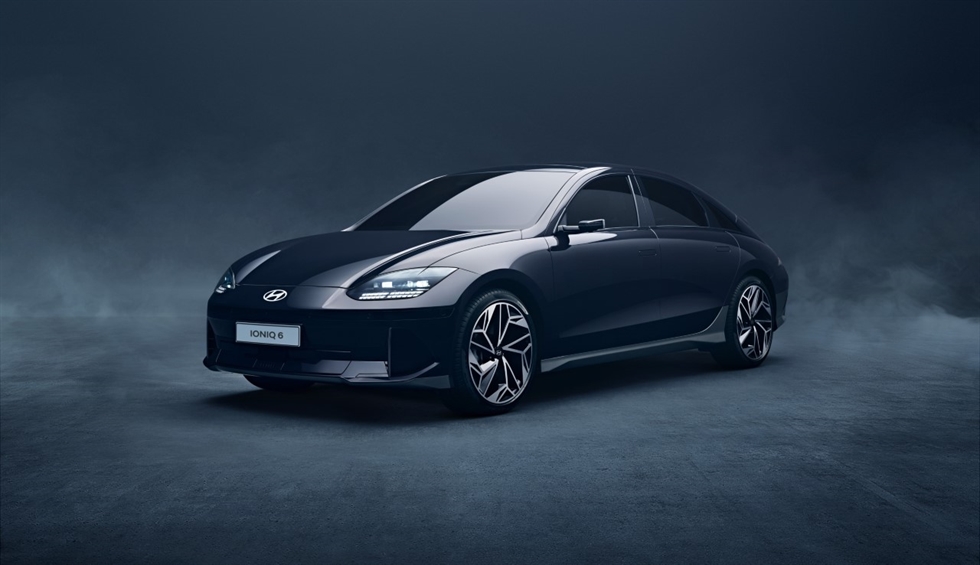