The largest collection of motorcycles in the world is in Alabama

(Special for the American press)

Two members of a motorcycle gang were arrested in the early Sunday morning shooting of a woman outside a bar in Moss Bluff.

Calcasieu Parish Sheriff’s Office spokeswoman Kayla Vincent said deputies were dispatched to the bar in the 200 block of US 171 around 12:30 p.m. Sunday. When deputies arrived, they located a woman with a gunshot wound to her lower back.

During the initial investigation, it was discovered that a physical altercation involving a large number of people ensued outside the bar during which several shots were fired. Deputies located a handgun and several casings near the victim.

Vincent said deputies and detectives were able to identify and locate two of the shooters, Justin D. Wareham, 40, and John M. Lapoint Jr., 39, both of Westlake. They were arrested and imprisoned at the Calcasieu Correctional Center.

Wareham is charged with aggravated battery; and unlawful use of a dangerous weapon or instrument in the commission of a violent crime. Judge Tony Fazzio set his bail at $250,000.

Lapoint is charged with aggravated assault with a firearm; and illegal use of a weapon. Fazzio has set his bond at $200,000.

Upon further investigation, detectives have reason to believe that the altercation and shooting involved members of the Bandidos MC, a known outlaw motorcycle gang, and members of the Misfits MC.

The victim was transported to a local hospital, where he underwent emergency surgery. She is in stable condition, Vincent said. 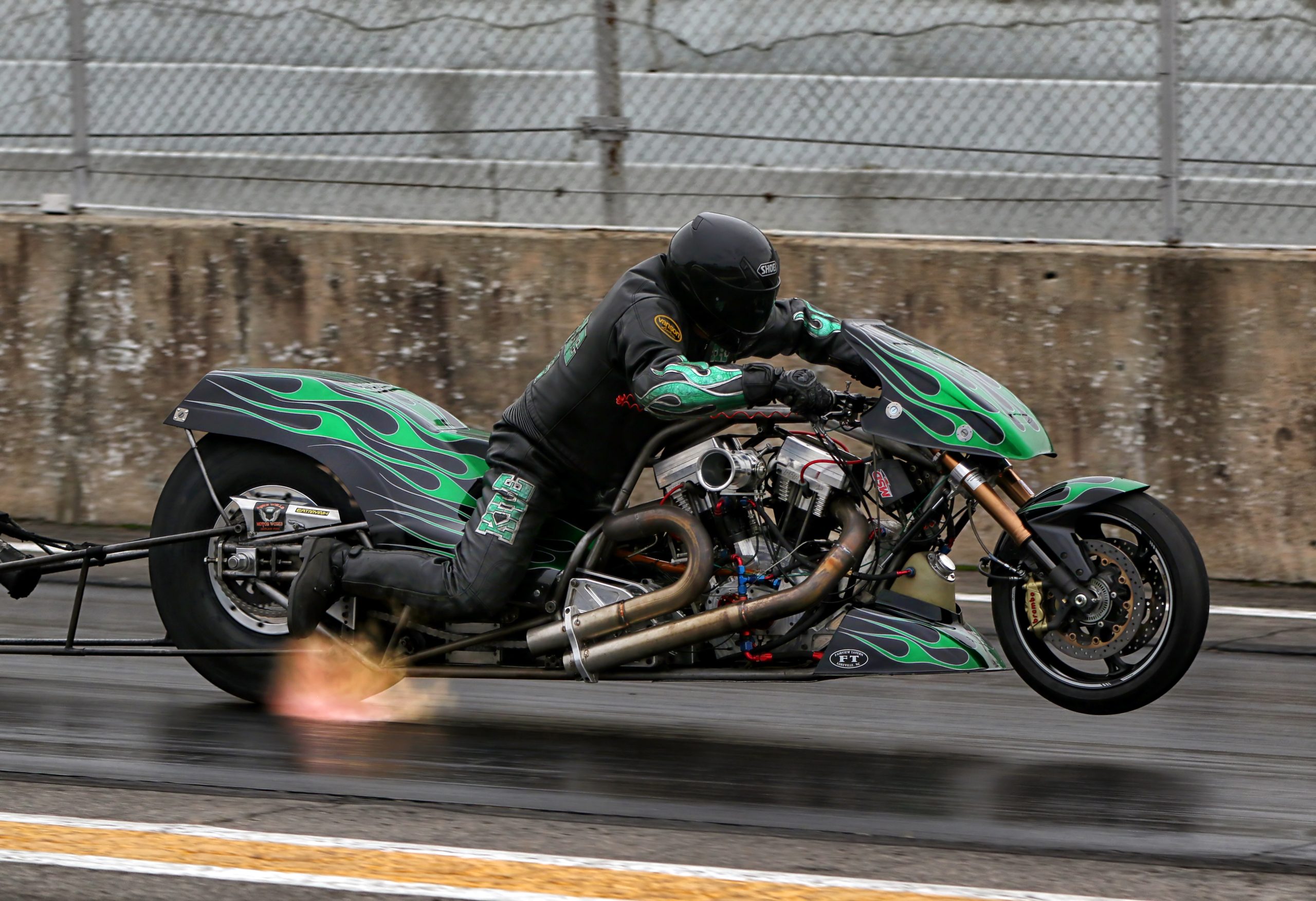