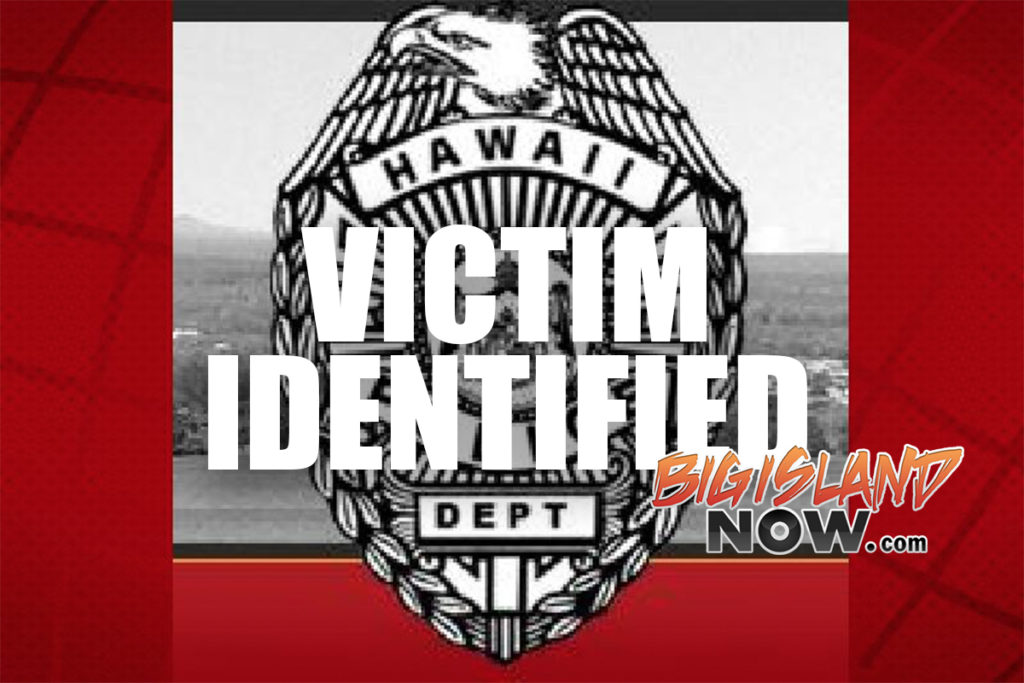 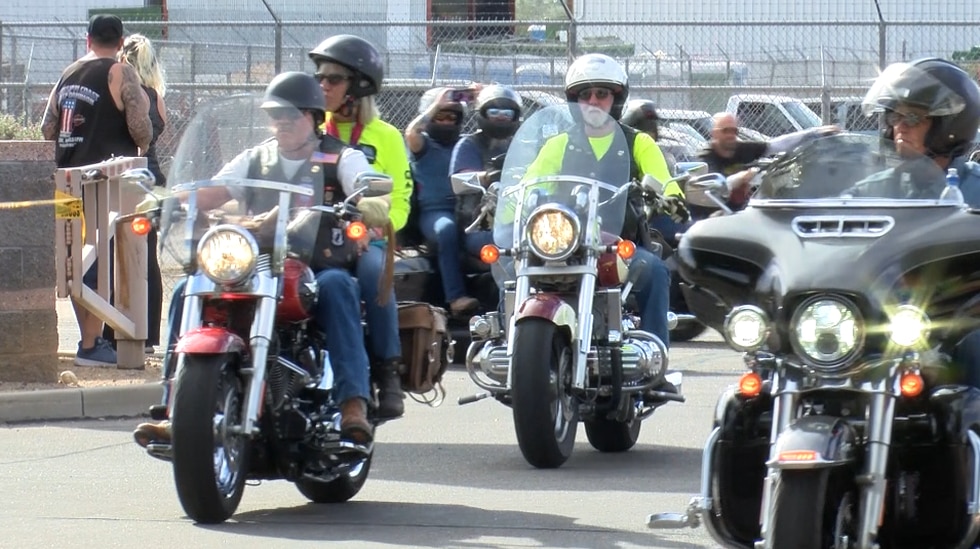 A collision involving two motorcycles left a 72-year-old man from Ellenton seriously injured on Wednesday, according to the Florida Highway Patrol.

Soldiers said a 58-year-old Bradenton man on a motorcycle was heading east on SR 62, and the 72-year-old Ellenton man was driving directly behind him.

The runner in front then started to slow down, according to FHP, but Ellenton’s man did not lower his speed. His motorcycle hit the side of Bradenton’s man’s bike. The impact knocked the Ellenton man off his motorcycle and onto the paved shoulder alongside the westbound taxiway, soldiers reported.

Related Stories from the Bradenton Herald

Ryan Ballogg is a reporter and editor for the Bradenton Herald. Since joining the newspaper in 2018, he has received awards for feature films, art, and environmental writing in the Florida Press Club’s Excellence in Journalism Competition. Ryan is originally from Florida and graduated from the University of South Florida in St. Petersburg.
Support my work with a digital subscription
Source link